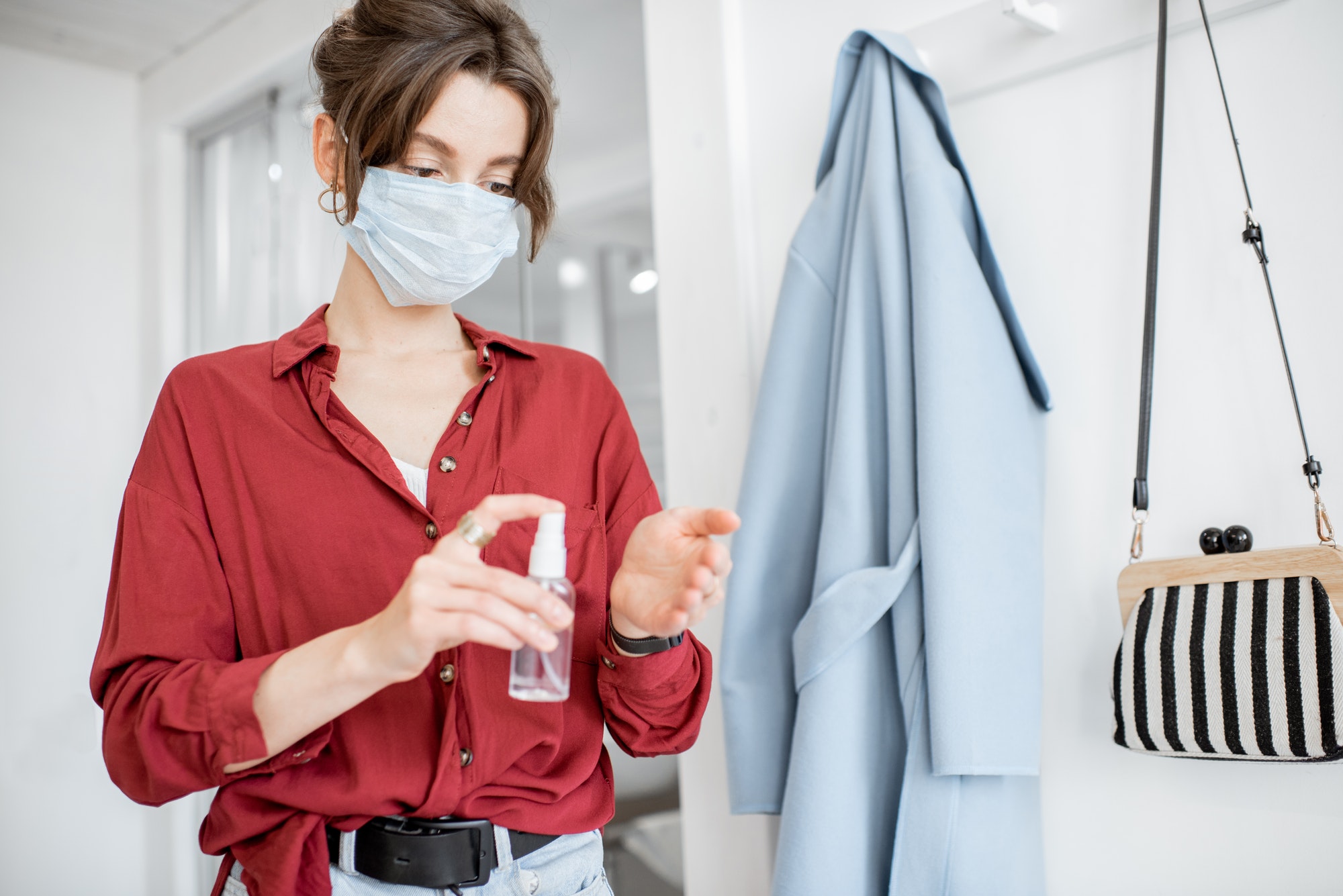 For so long we didn’t know what we were doing, we were just sort of cleaning stuff up for the sake of doing it, we never knew the risks that came from not doing the job properly.

We as a society have actually pretty much gotten obliterated by the Covid-19 pandemic when we should have been ready for it. We knew that hygiene is the biggest cure that we could go for when it comes to these sorts of diseases and yet a lot of people chose to ignore their hygiene when it mattered the most.

Luckily though, people have finally started to learn from their mistakes, and as time moves on we slowly yet surely appear to be adapting to this new lifestyle. We now actually care about our hygiene more than ever before, most responsible people are wearing masks and they’re washing their hands now, which is always a plus.

But, sometimes even this isn’t enough, sometimes we need to use high tech gadgets to make sure that we are not in the crossfire anymore, which is exactly what the Pine Crest Nursing Home did.

In order to make sure that the infections don’t spread during these horrible time period, Bruce Slaminski decided that they needed to upgrade their technology to the next level, adapting to what the world asks from the now for the sake of protecting their staff and the people that came there for help in the first place

This all started when they realized the fact that so many people came over to them because they had ingested too many antibiotics, causing them to come back with Clostridium difficile, or C. diff for short.

While this in itself is quite problematic, it didn’t stop there as the infections continued to spread because people became resistant to the antibiotics that they were used to taking.

So, the only real solution that the nursing home could think of was to literally upgrade their dosages and make sure that the residents there had the proper tools to fight against these infections.

It is said that well over 388,000 patients pass away every year because of hospital-acquired infections, and a large amount of those all stems from US nursing homes. If we want to protect our elderlies, we need to make sure that they have the proper nursing facilities to combat the infections, otherwise we’re practically just sending them to their deaths.

Slaminski even stated during an interview that this small difference which didn’t really affect them all that much budget wise was enough to completely eradicate any problems they might have had before, saving the lives of countless amounts of elderly patients in the process.

These changes also included construction work that started on a 50,000 square foot addition which was not exactly cheap, but definitely worth every penny as mentioned previously.

Since the cold and flu season is almost upon us, you can already guess just how dangerous it could have gotten if the team there hadn’t made the appropriate changes to their system. If they were to just ignore everything and move on with their lives, they’d be facing a lot of scrutiny from a lot of families over the fact that they didn’t do anything to save the lives of so many.

According to Slaminski, you should never put a price on the lives of others, and this was definitely all about saving the lives of the elderly. Environmental services were absolutely necessary for the prevention and control program of the infections, without it they wouldn’t have any more elderly to take care of today.

So, what exactly is this incredible addition to their tools that they had to employ in order to save the lives of the elderly? What is this elixir of life that appeared to swoop in and save so many in such a short period of time?

It all comes down to the cleaning program, as per usual. In order to make sure that all of the residents of Pine Crest were perfectly healthy, Slaminski decided to get a deal with a local cleaning crew to make sure that the place was spotless at all times.

They have over 180 beds in total and a whopping 90 percent occupancy rate so you can already guess just how hard it was to clean up after these elderly at all times. Their teams weren’t able to keep up with it, which is why the infections spread so quickly.

But, once they got to work with the infection control and cleaning team that they had hired for the job, it all became pretty easy to manage as the infections quickly stopped spreading.

Nowadays, the facility goes through a very illustrious cleaning schedule for which they have the same team cleaning up for them. This has proven to be especially important for the resident rooms as those were the main cause for the spread of the infections.

This team of professionals takes their time dusting the whole place, cleaning it up and more specifically, making sure that everything is perfectly clean so as to make sure that nothing can hurt the elderly anymore.

The spread of C. diff will always be hard to contain, as once it starts it quickly goes from person to person and in a nursery, there aren’t that many actions that one could do to stop it from spreading other than fully cleaning and dusting the area.

Luckily, the team that they got for the job was very good at what they did, and they even brought a brand-new disinfectant to get the job done. This disinfectant specifically targets C. diff, making it all the better for the residents here.

Slaminski concluded the interview by stating that while the disinfectant they used before was the standard hospital-use disinfectant that every nursery in the country gets ahold of, it is nowhere near as efficient as they make it out to be, which is why it’s simply put not worth it to use it anymore.

While it was definitely more expensive to get ahold of, this new disinfectant made all the difference in the world, saving the lives of so many for such a low price.

It can be used on any surfaces other than the floor, which makes it extremely handy for everyone because they don’t need to change up the disinfectant multiple times during cleanup hours.

According to Slaminski, this new disinfectant will help them completely get rid of C. diff, as they have already stated that if the disinfectant makes contact with the infection, it completely eradicates it within three minutes or less.

In order to make sure that the new disinfectant wasn’t hurting the residents, the crew made sure to have a four-month trial which helped them see whether it was effective in the first place and of course, if it had any side effects.

Luckily, the test proved to be a success, but that was not all. The nursery also got ahold of microfiber cloths and mops which made cleaning up even easier than before. By simply dousing the mop head in the disinfectant they managed to cover all of the areas around the nursery, making it safe and clean for everyone there. 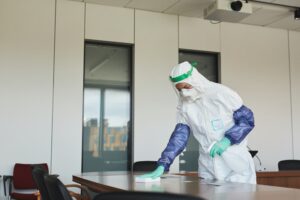 Xtreme Cleans – Keep Your Business Safe by Cleaning & Disinfecting It 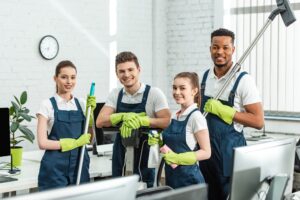 What Makes for a Good Cleaning Staff? 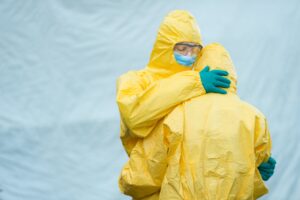 What the Pandemic Taught Us About Infection Prevention

Get Ready To Start, It's Fast,
Free And Very Easy

We’re a one-stop shop offering a vast range of both contract and specialist cleaning services for residential and commercial clients. We’re flexible and don’t lock clients into long contracts.